Apple Arcade Leading the Way in the Ocean-Bound Gaming Trend

Activation Lock is a great feature, but needs a rethink as 2020 Macs are turned into landfill 9to5Mac 219 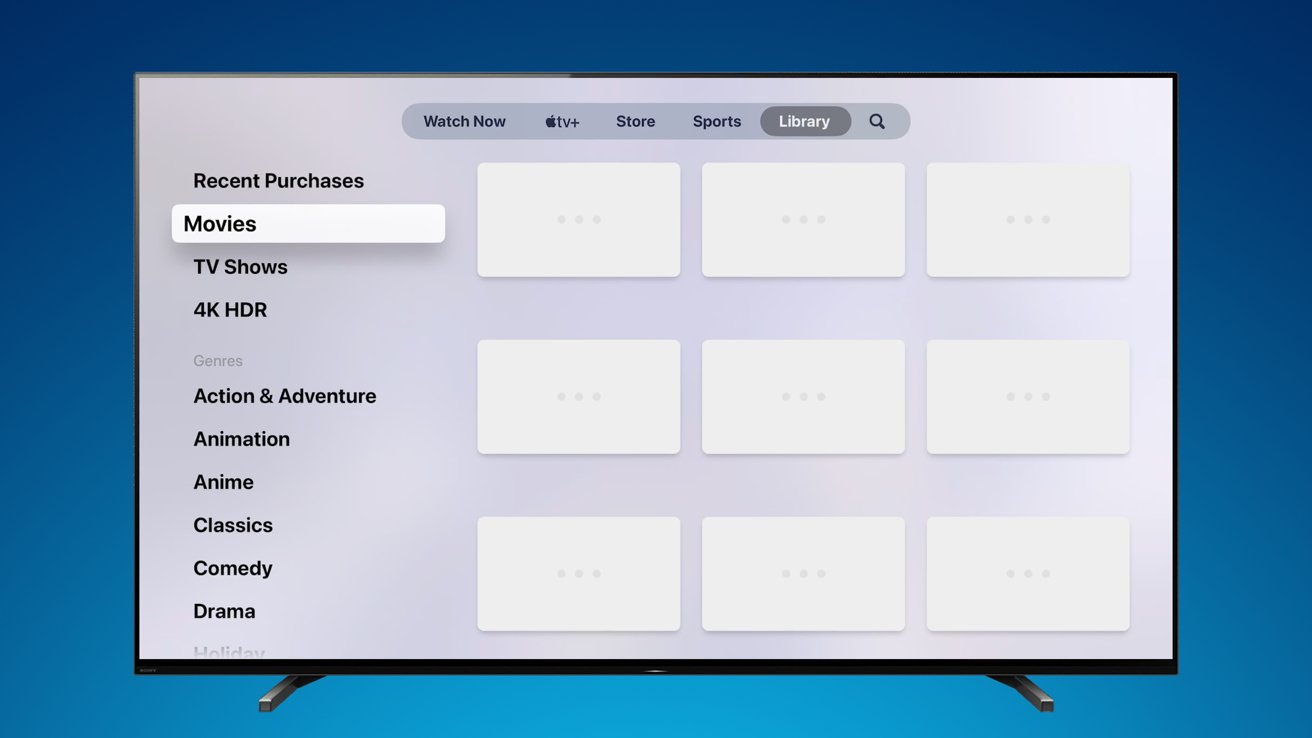