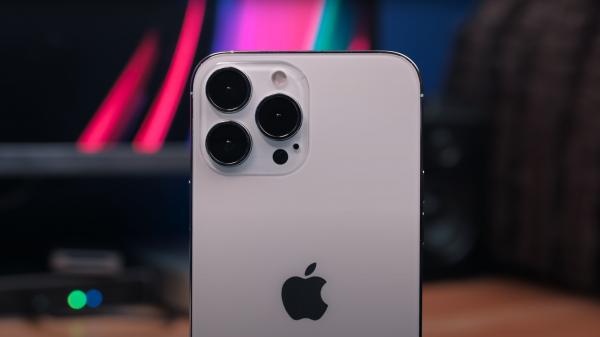 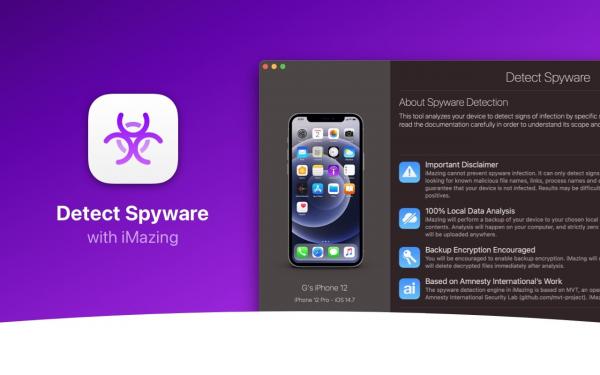 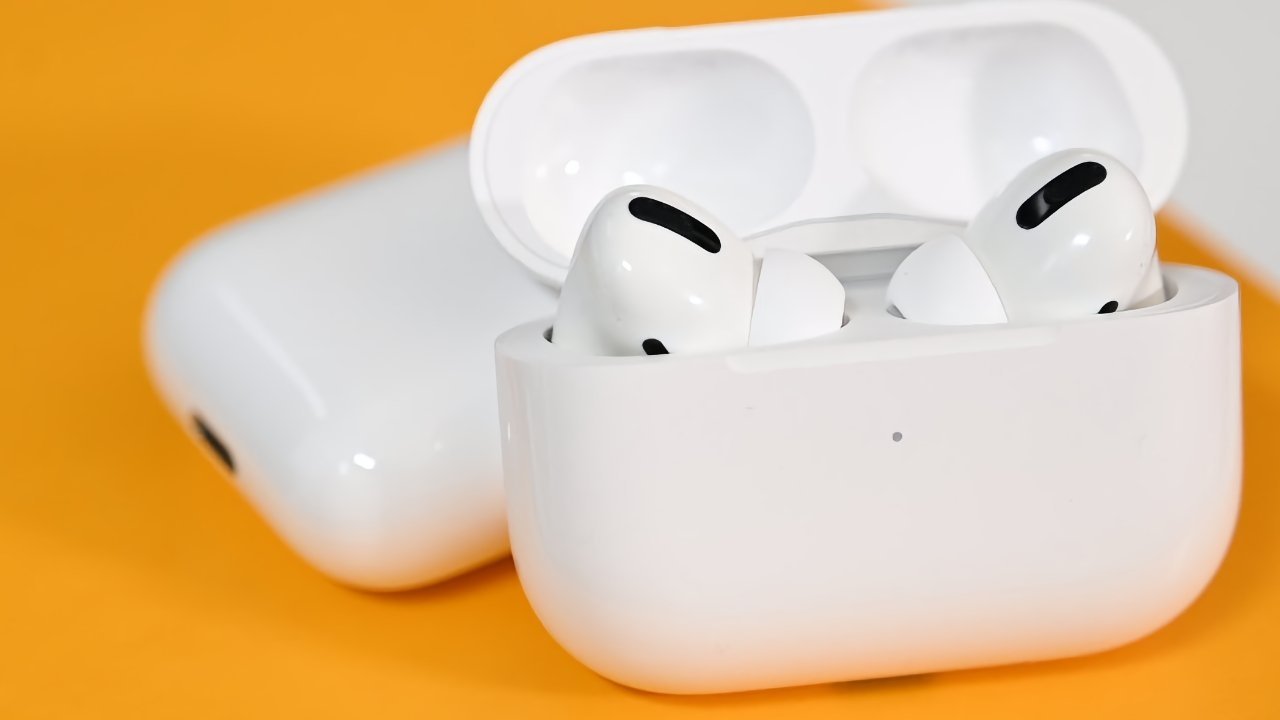 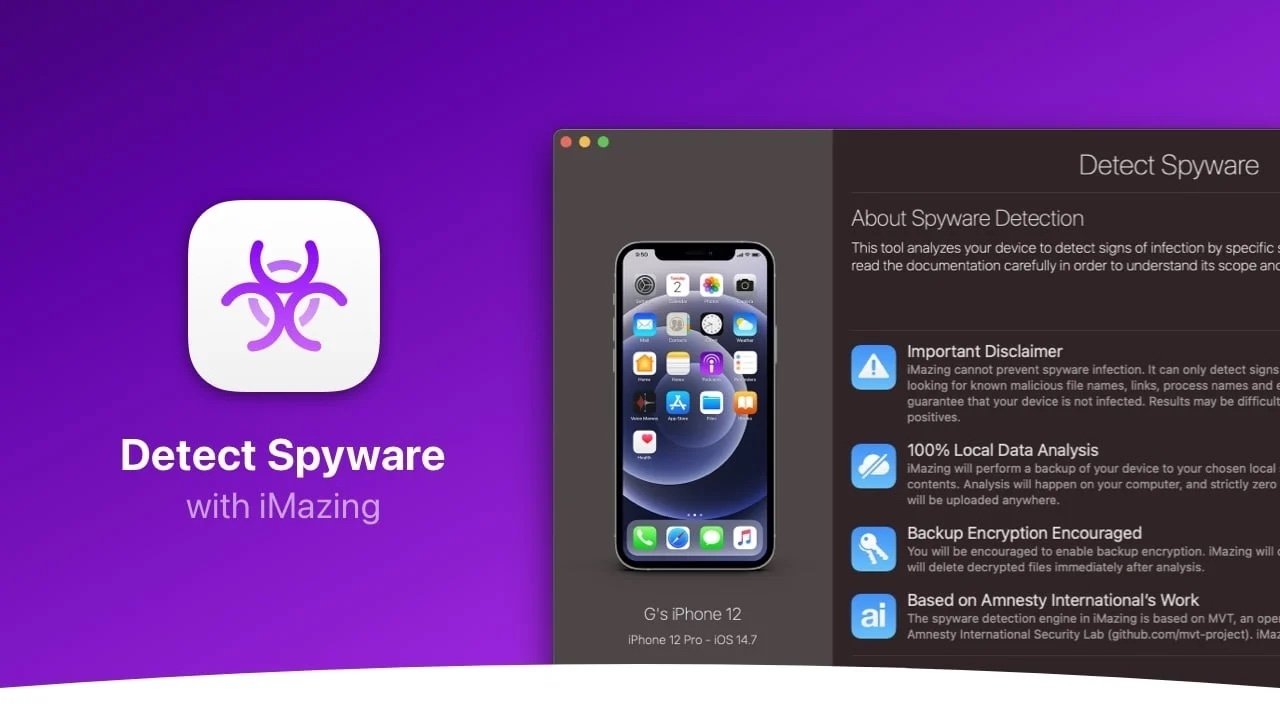 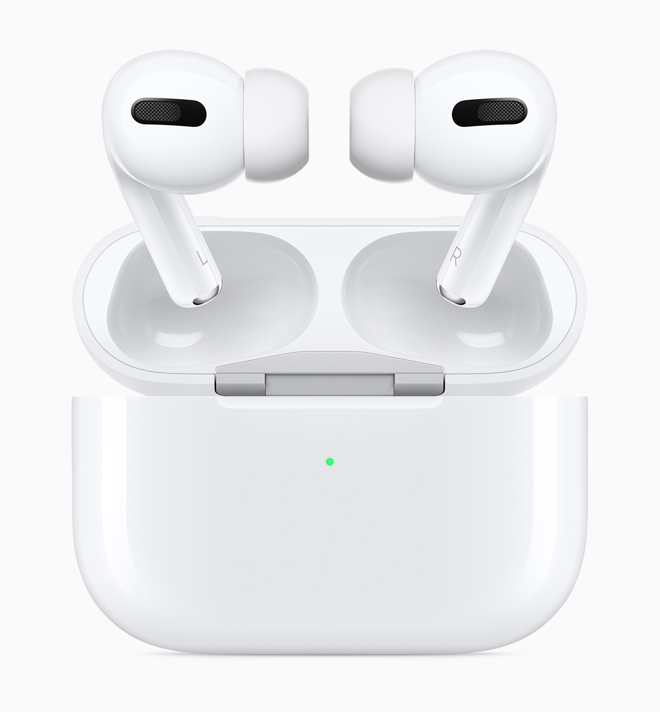 Roundup: The iPhone 13 is coming next month; here’s what we know so far 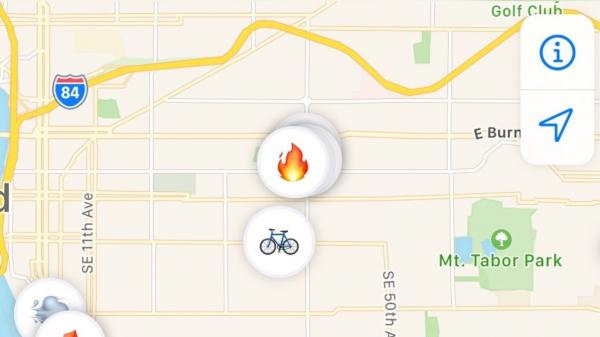 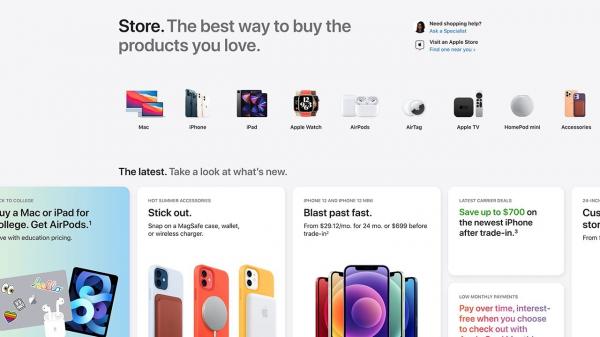 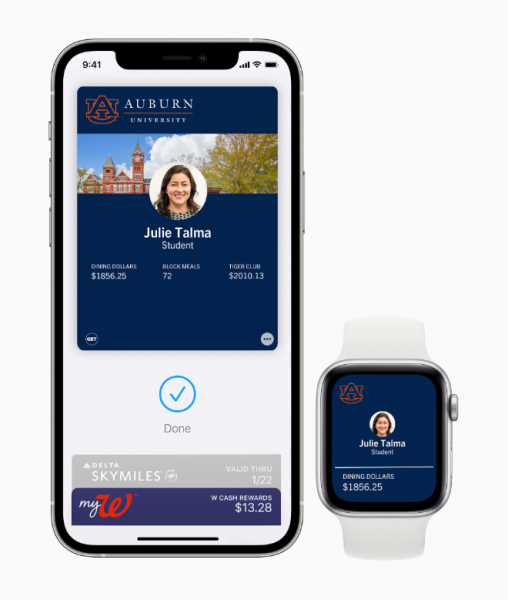