How Secure Are You Gambling Online With iOS 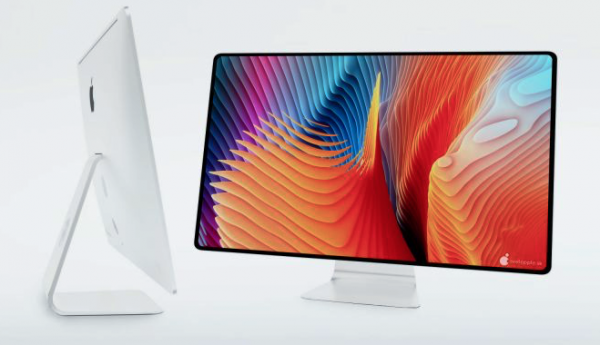 Apple’s 2021 iMac redesign to deliver ‘one of the biggest visual updates this year’ MacDailyNews 2.3k 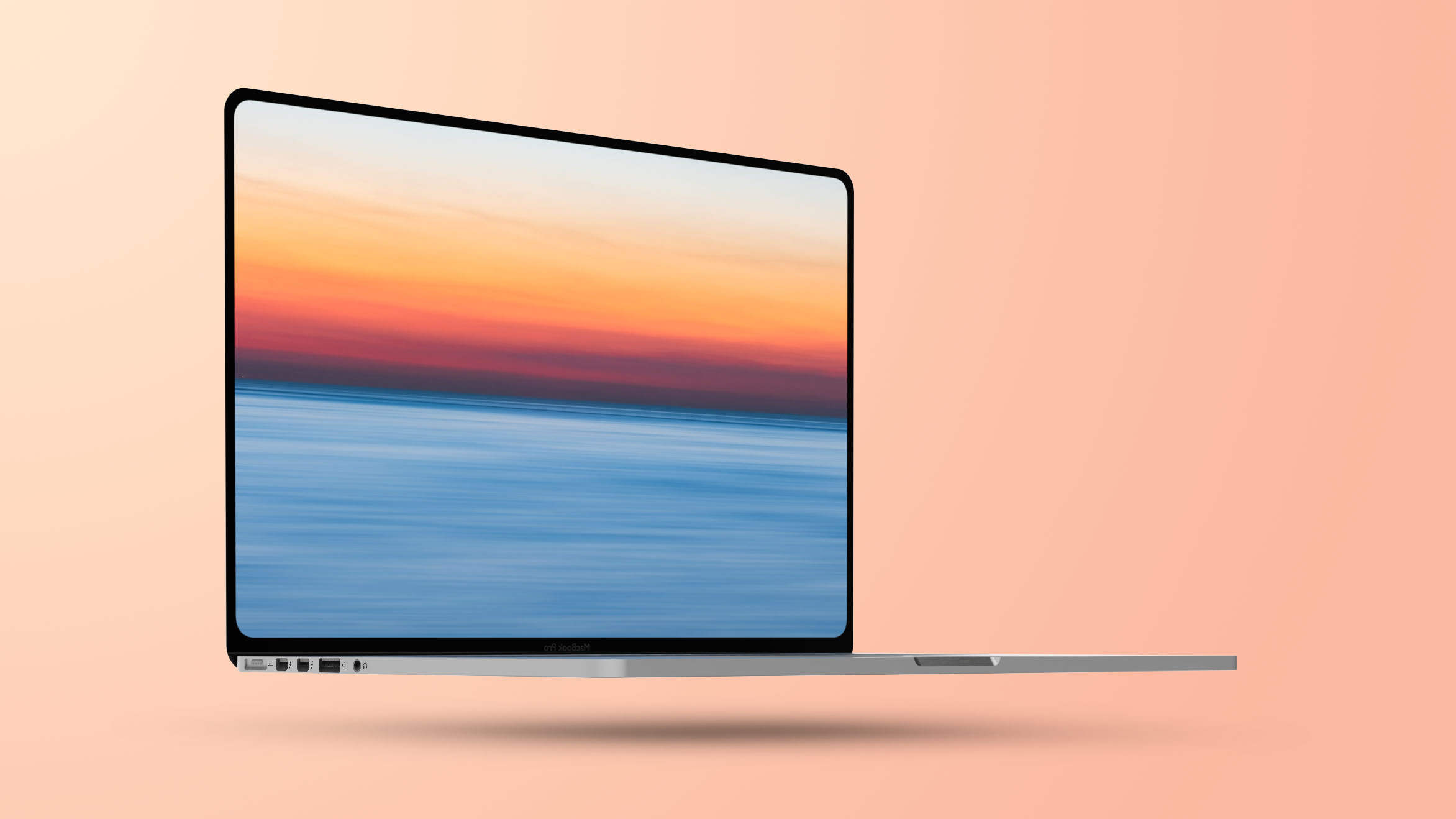 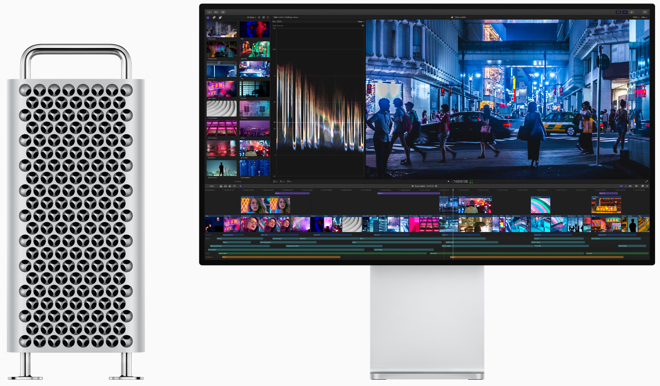 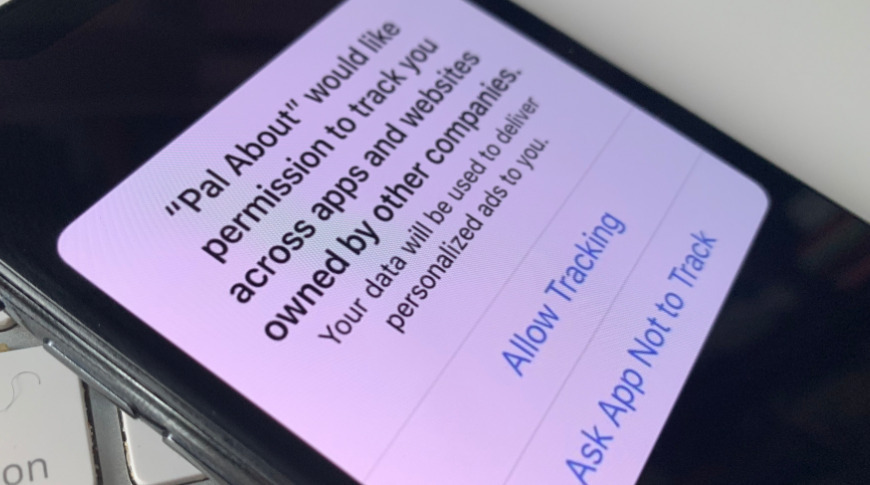 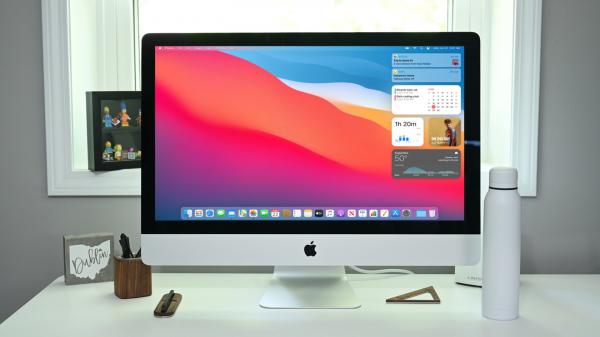 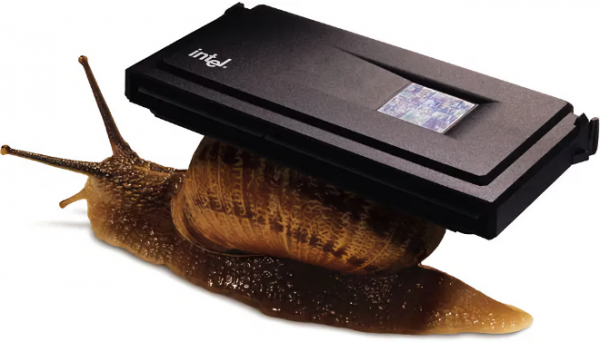 Incoming CEO of Intel: We have to be better than ‘lifestyle company’ Apple… 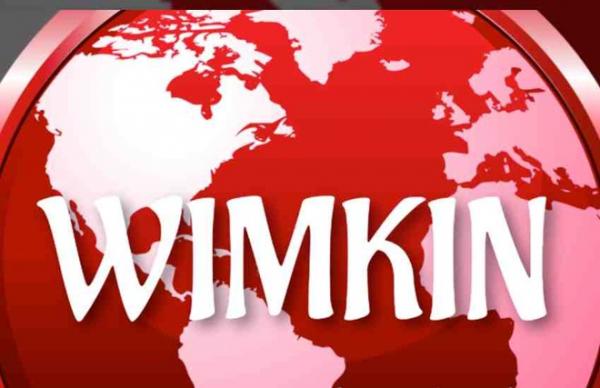 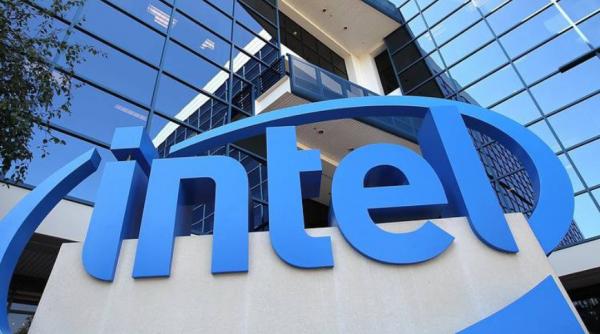