Best Apps for Students Who Own a Mac, iPad or iPhone 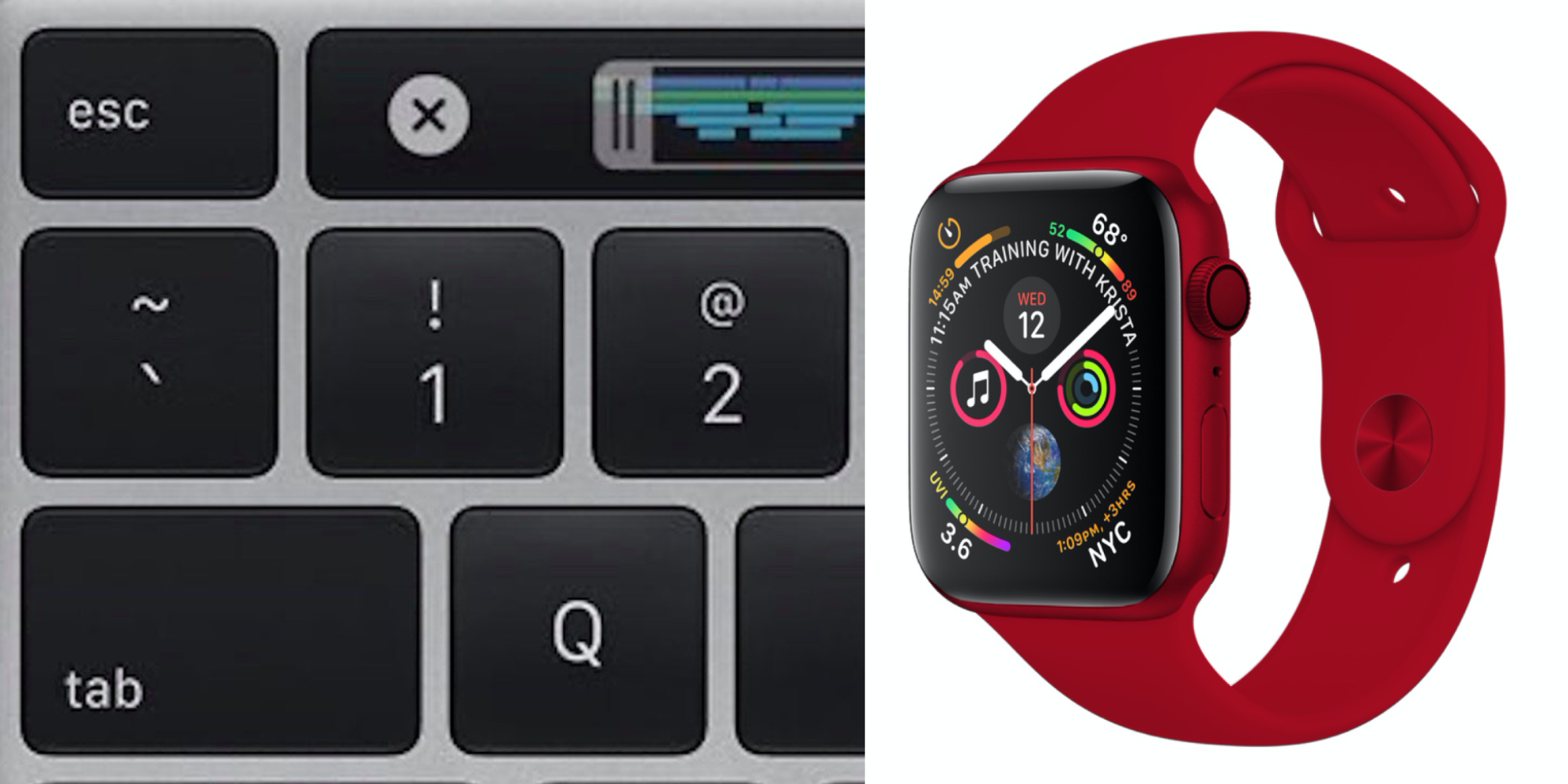 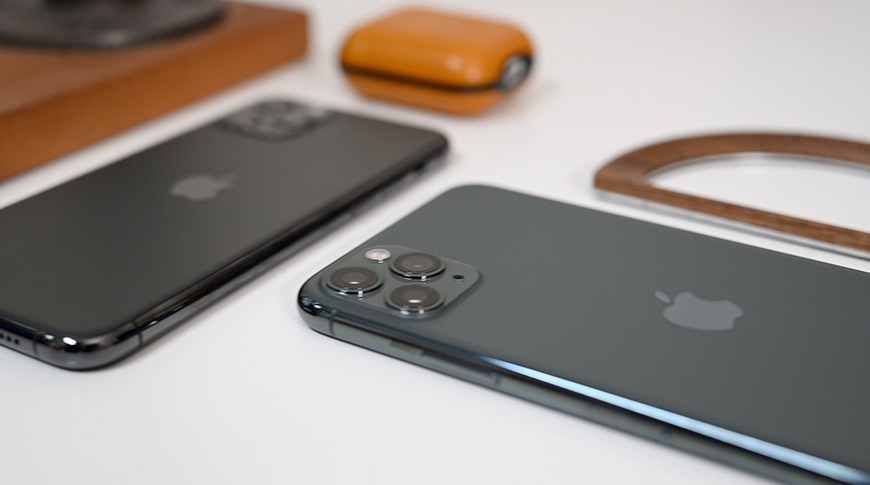 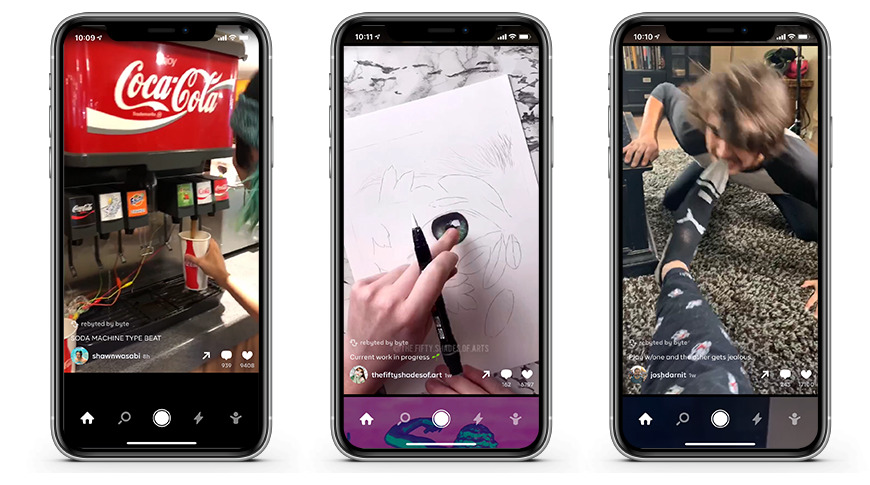 Vine relaunches as Byte, bringing six-second videos back to the web AppleInsider 196 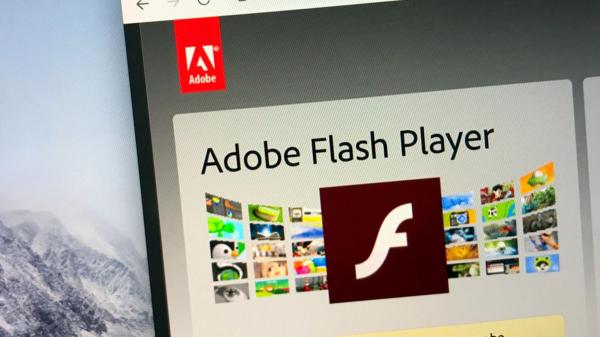 How to Avoid the Most Popular Mac Malware, 'Shlayer' 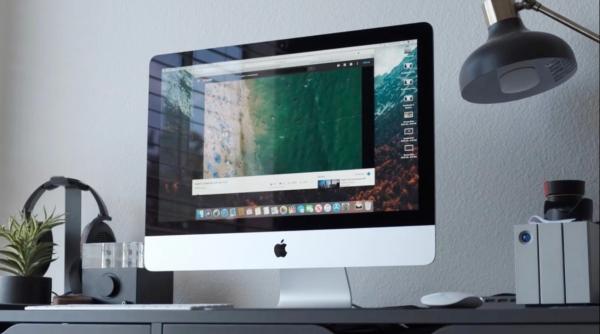 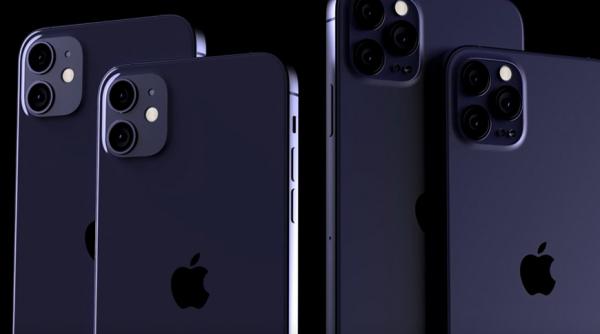 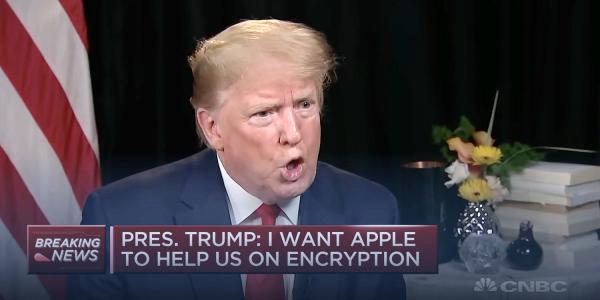 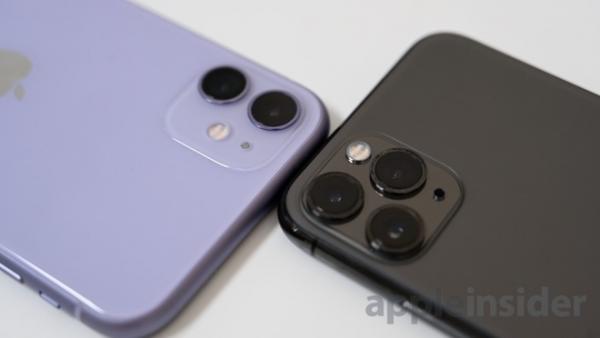 Rumor: 'iPhone 12' will look like a slimmer, longer iPhone 11 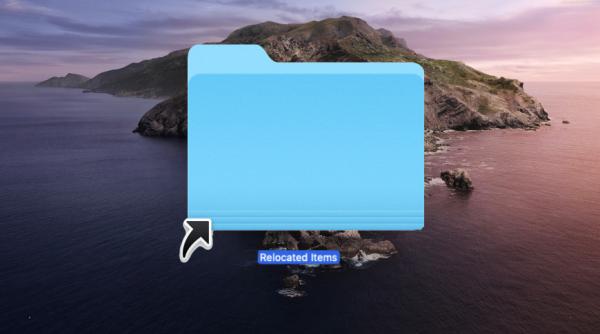 What macOS Catalina's 'Relocated Items' are, and how to delete them