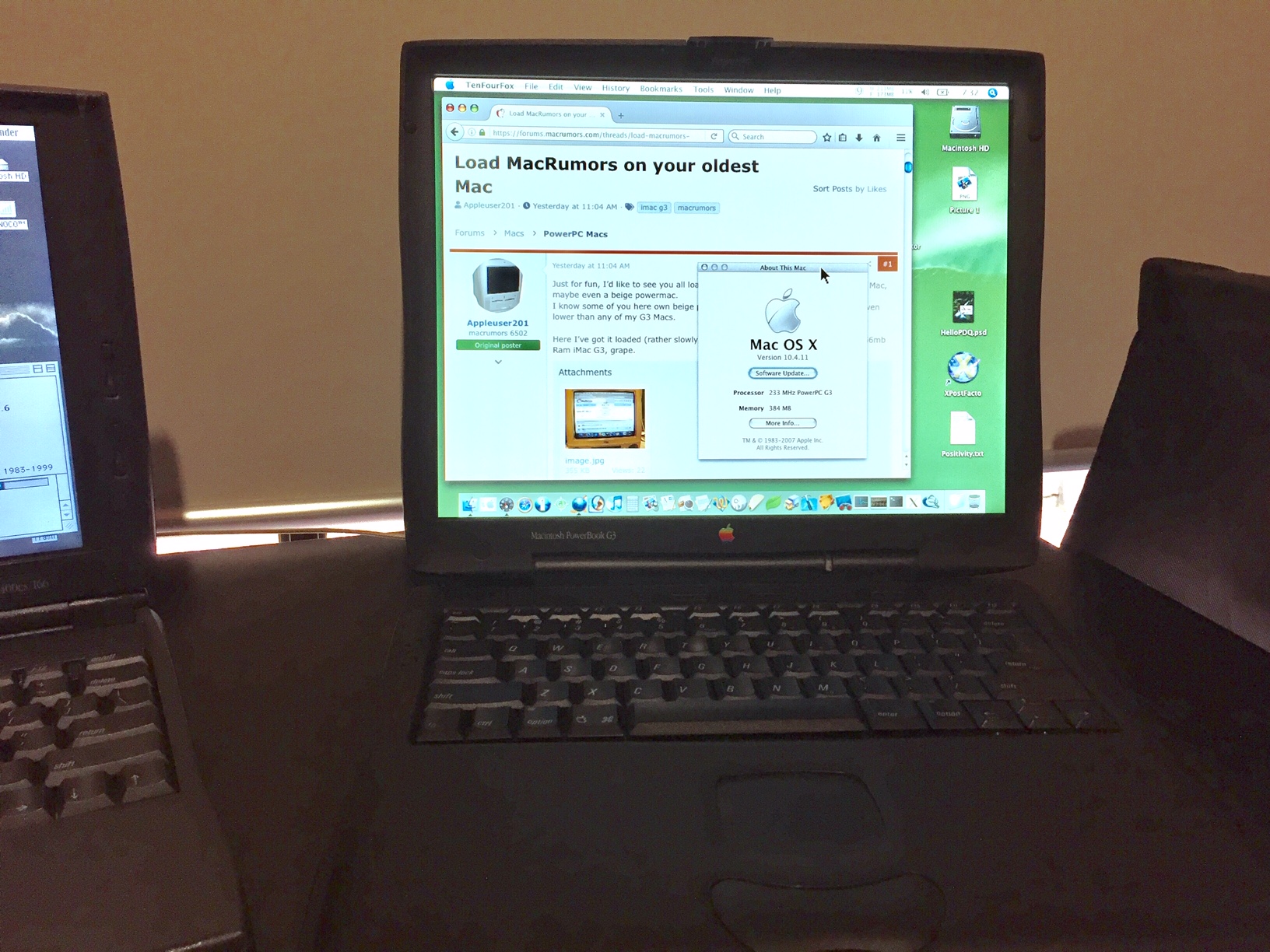 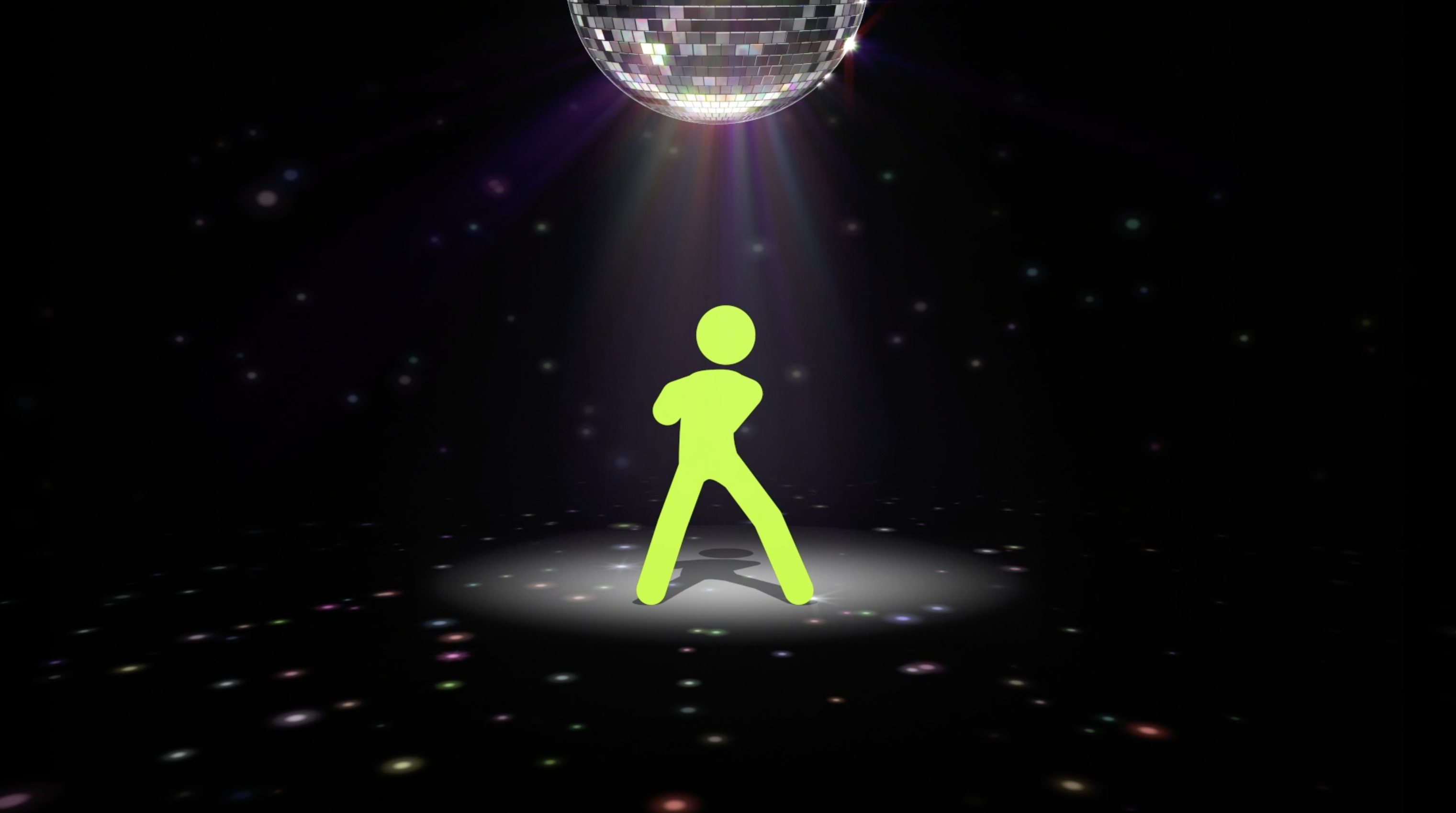 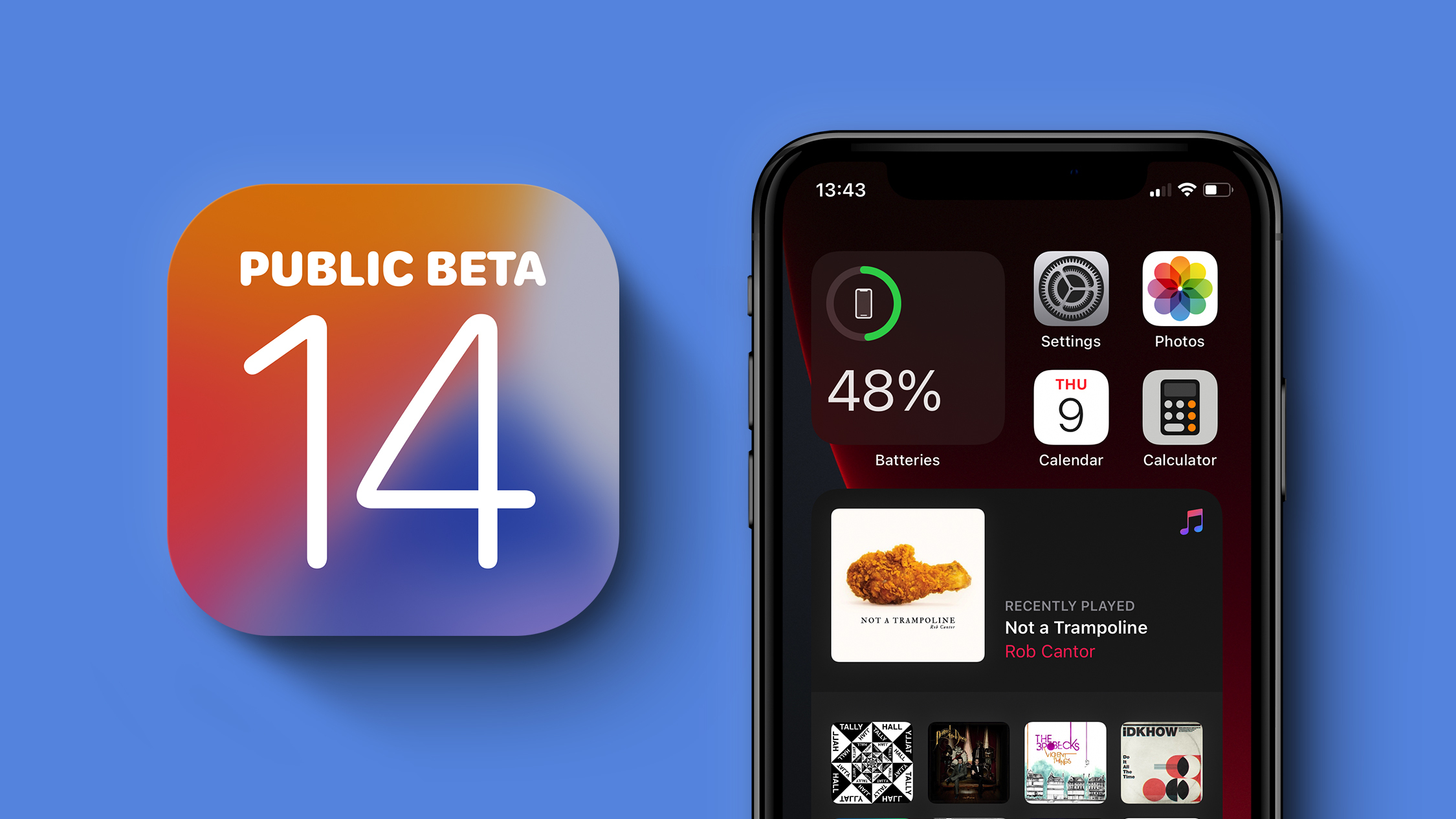 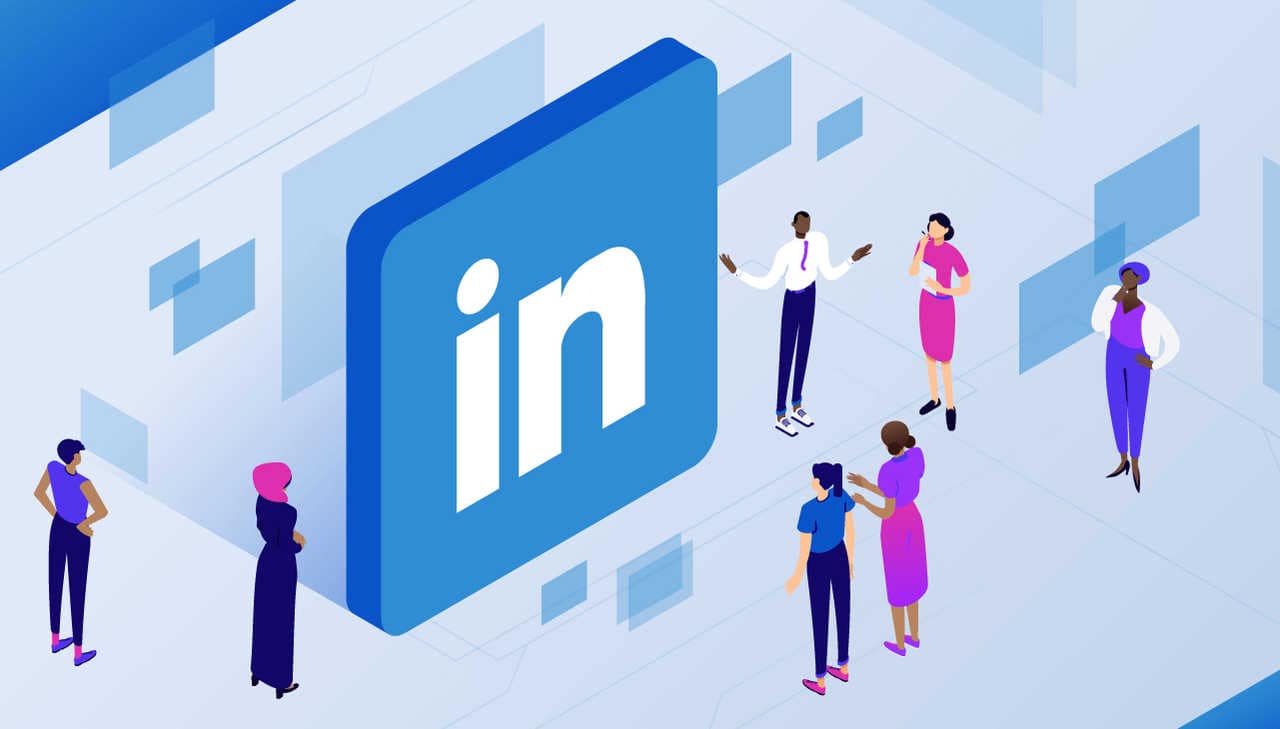 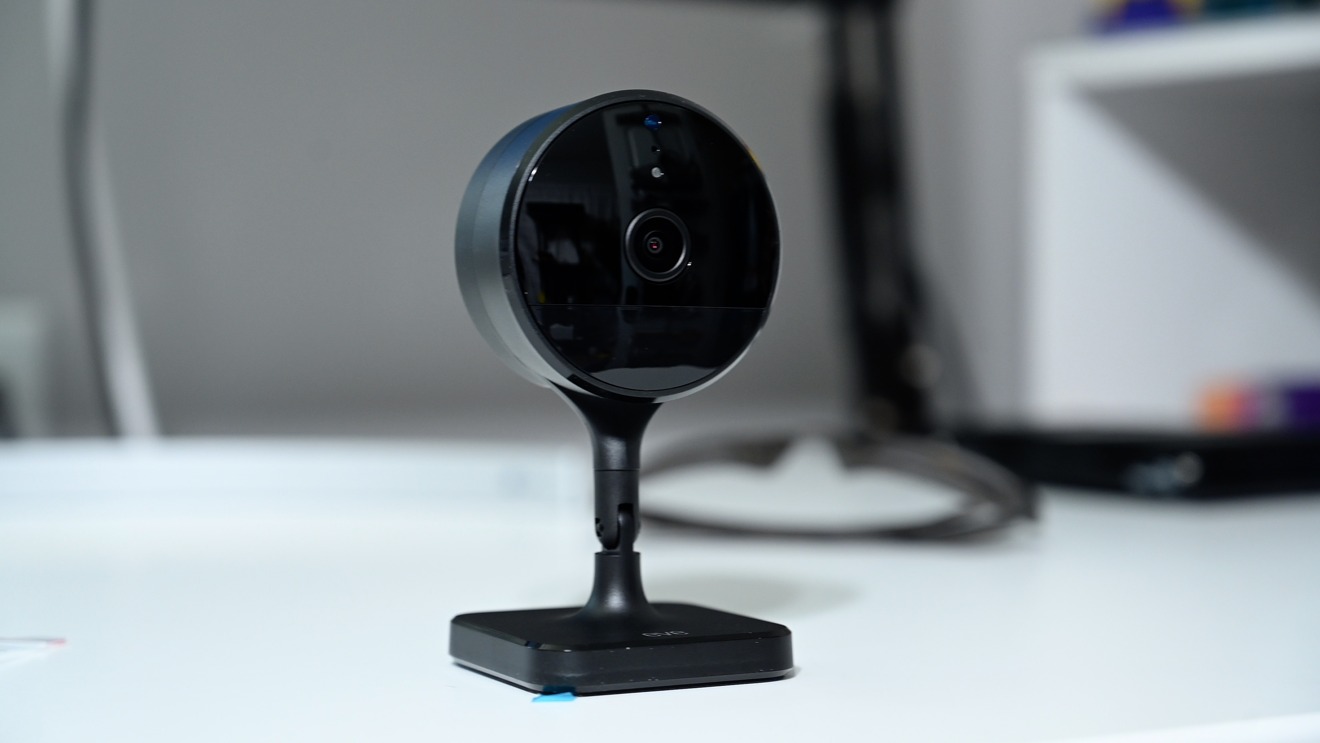 Eve Cam Review: Protect your home and your privacy AppleInsider 262 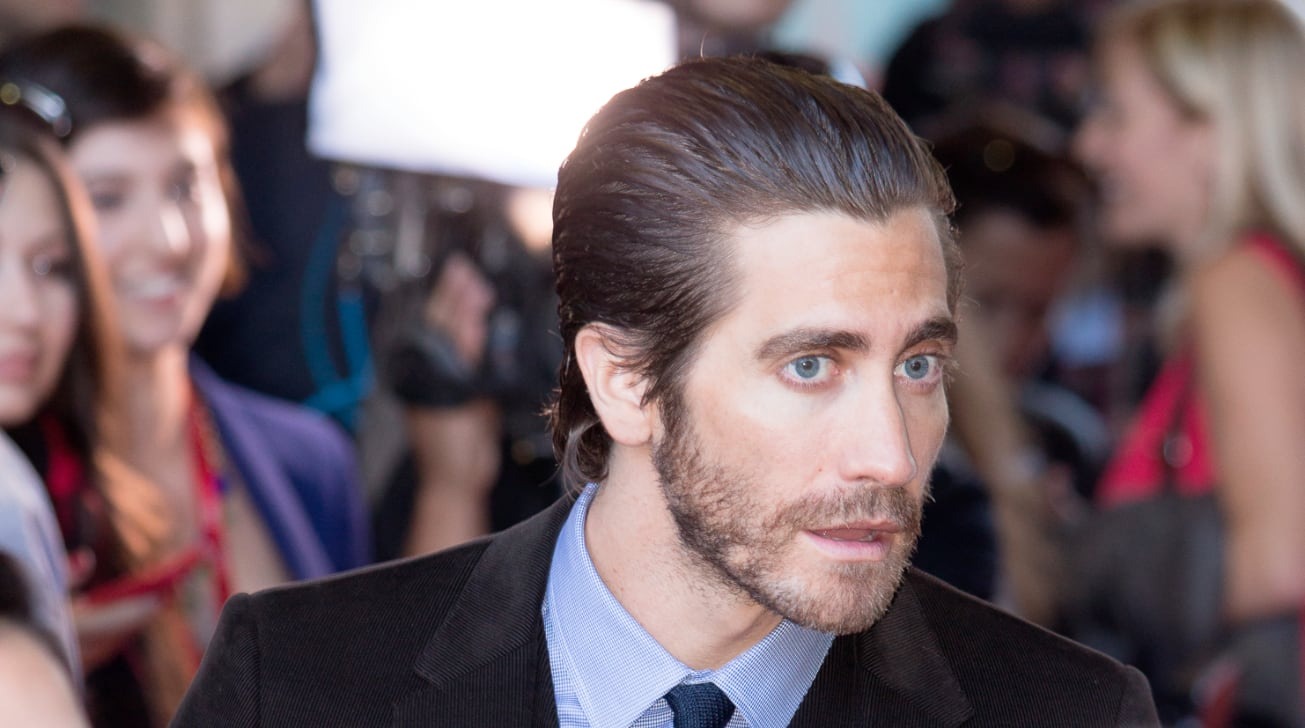 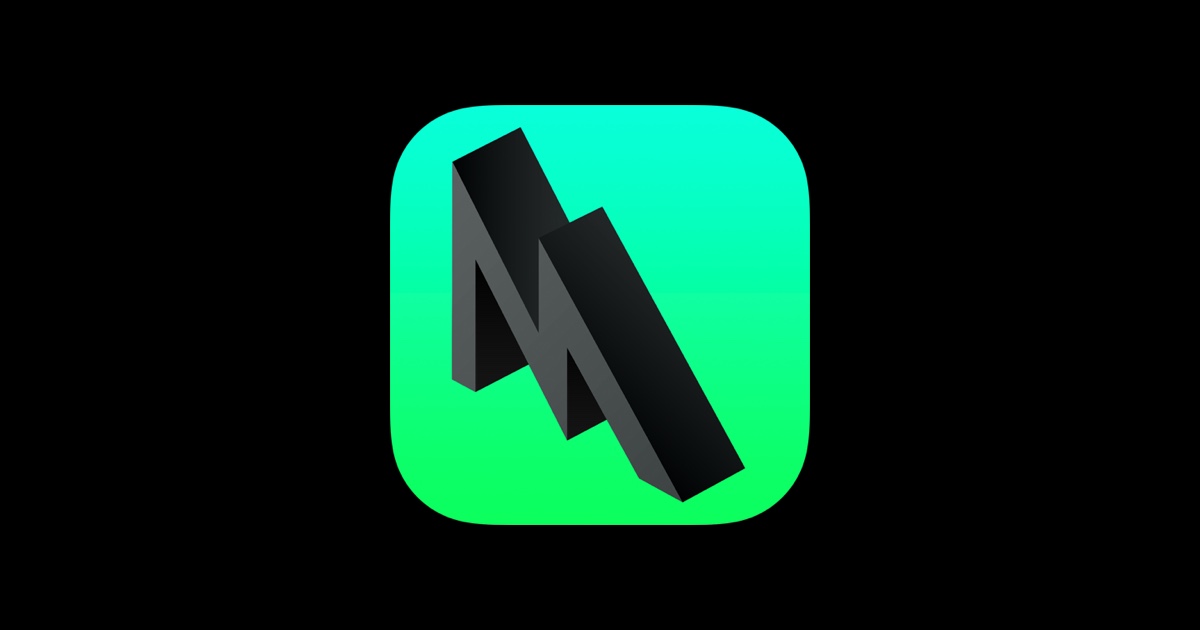 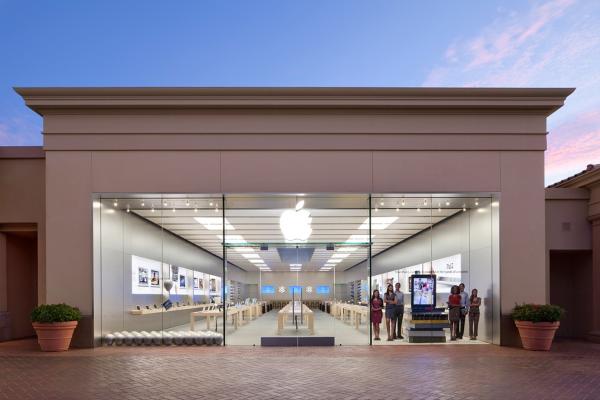 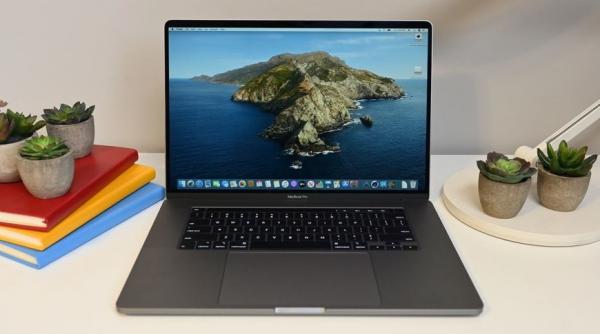 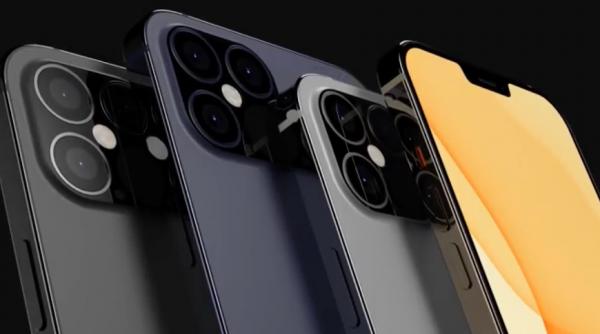 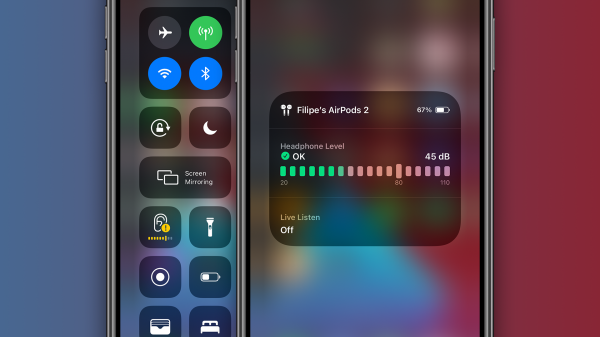 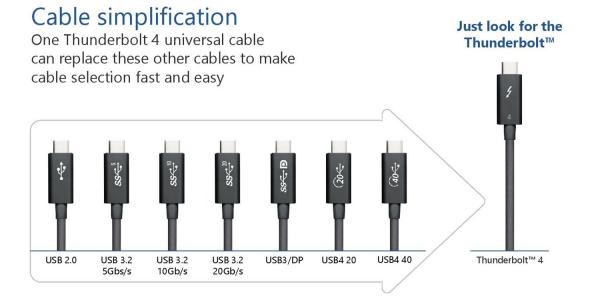 Thunderbolt 4 won’t be faster than Thunderbolt 3, but will be better – Intel