A Few of the Best New iPhone Games and Updates 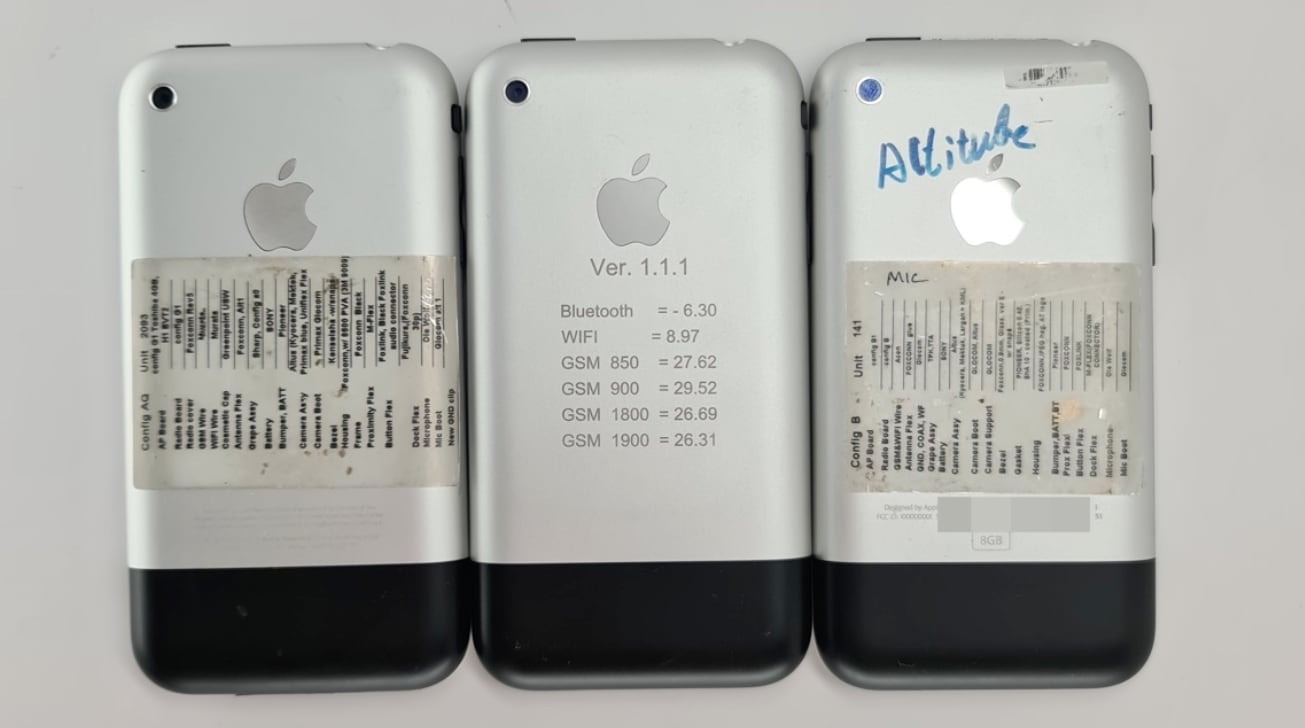 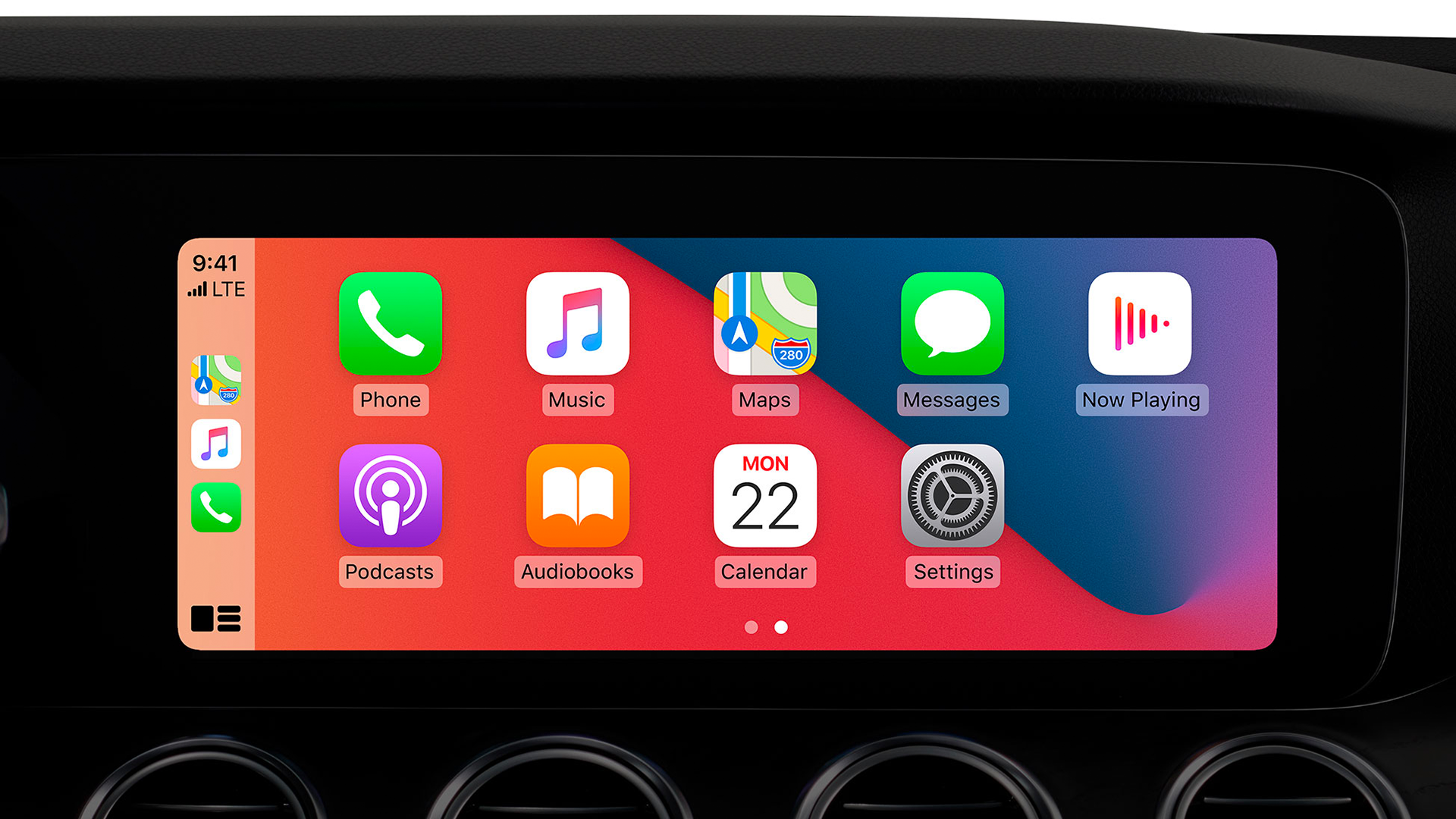 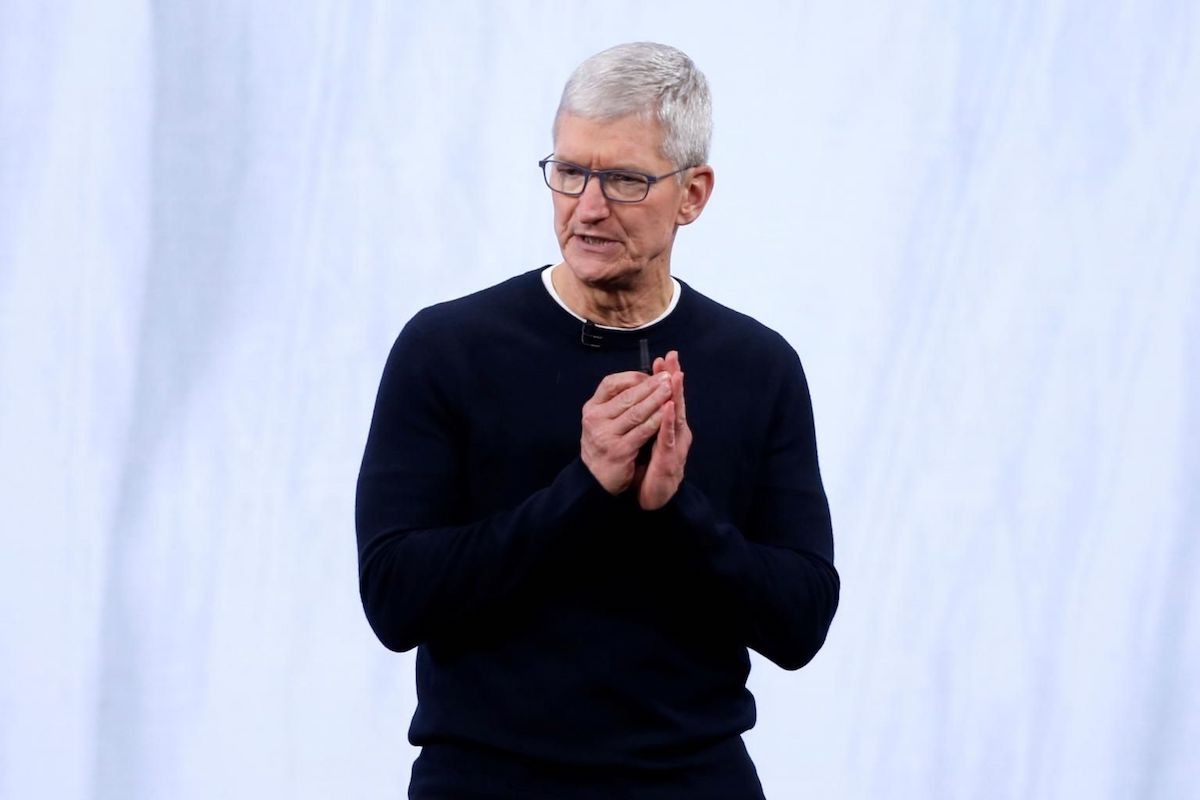 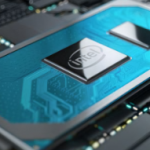 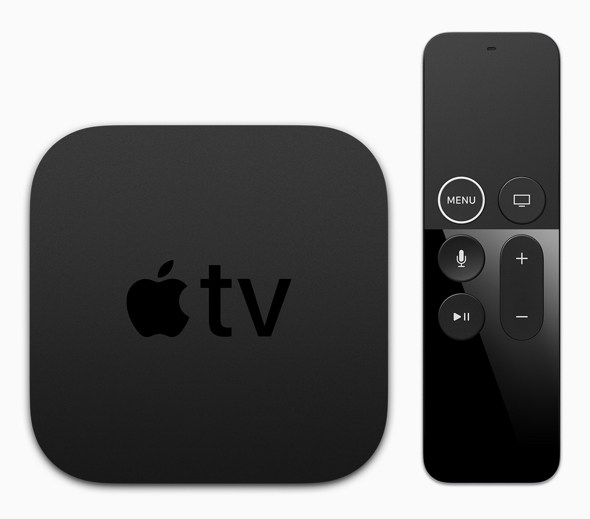 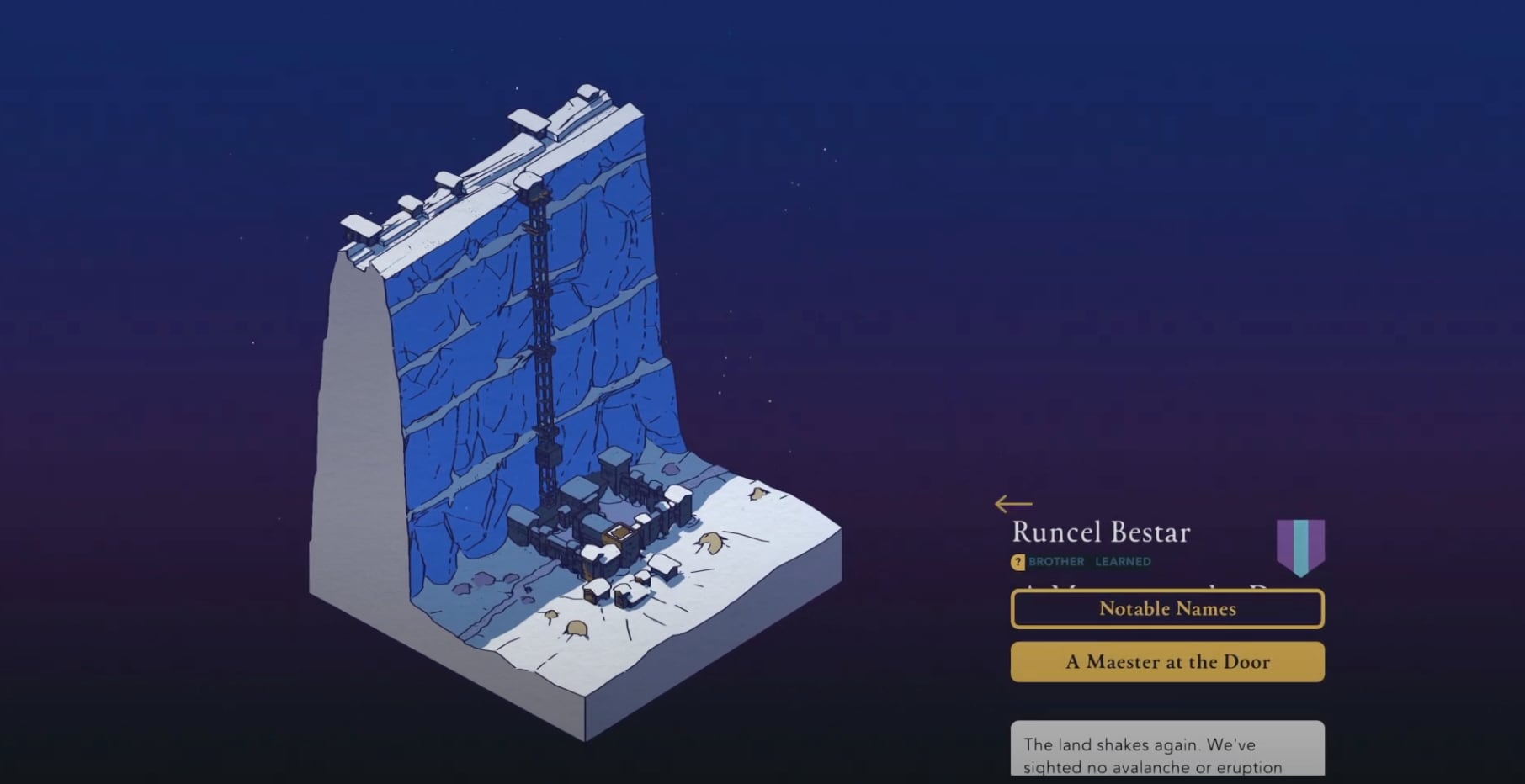 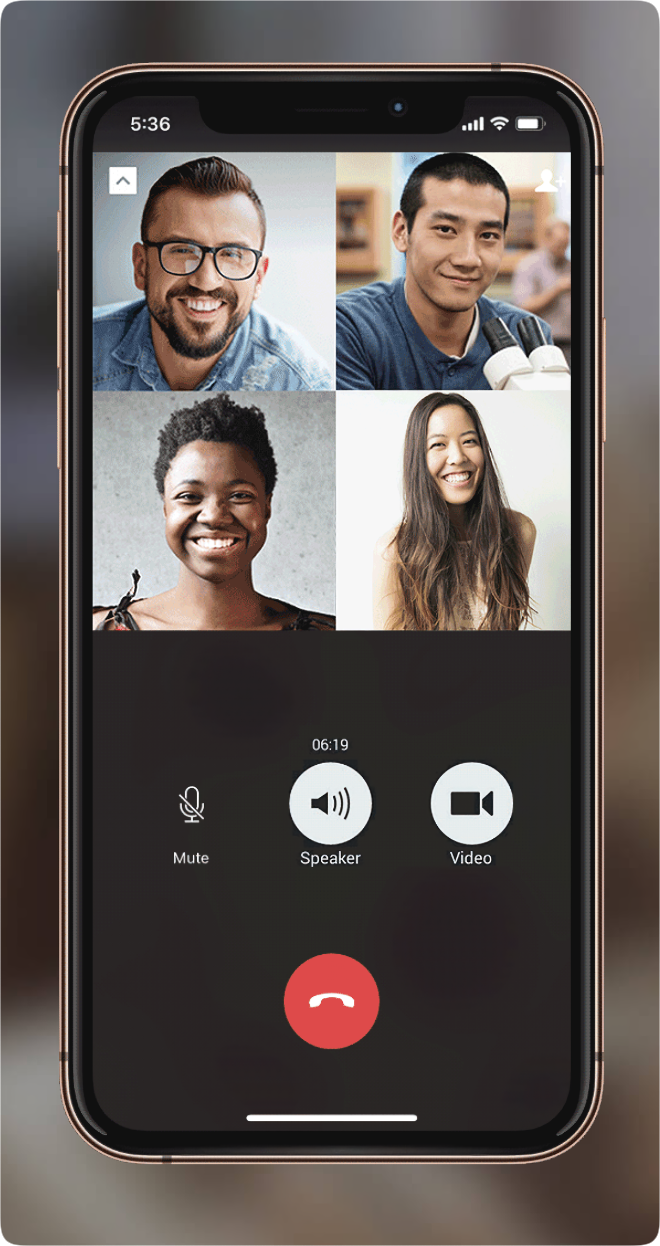 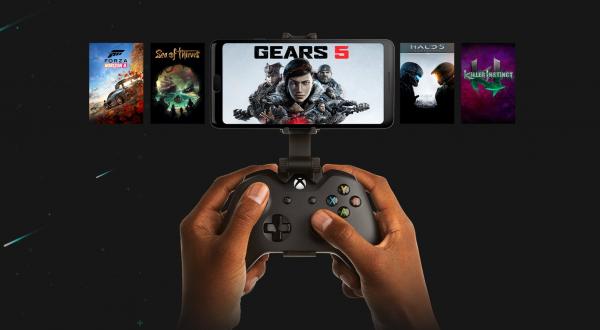 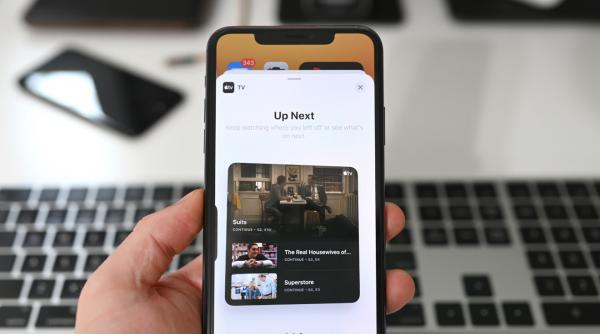 All the new features and changes in iOS 14 beta 4 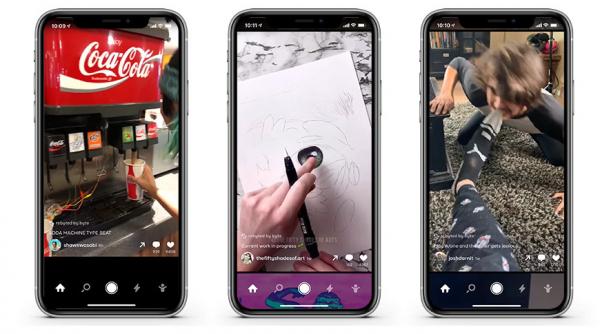 Here are five alternatives to TikTok on your iPhone or iPad 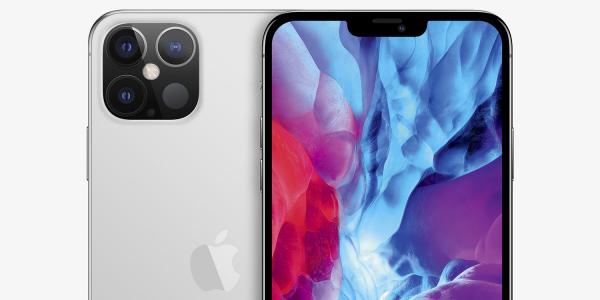 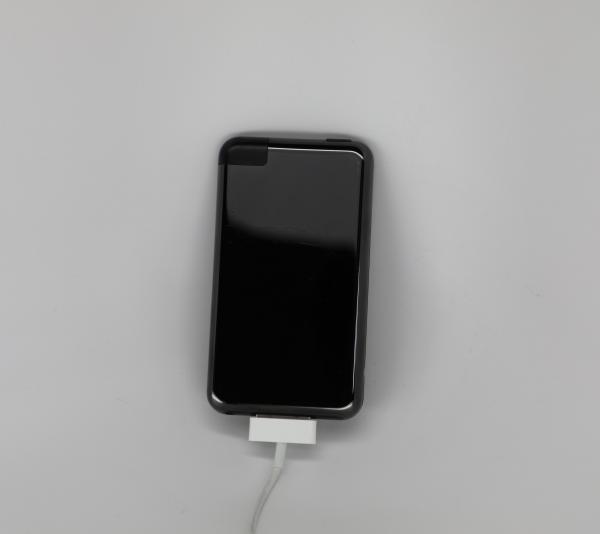 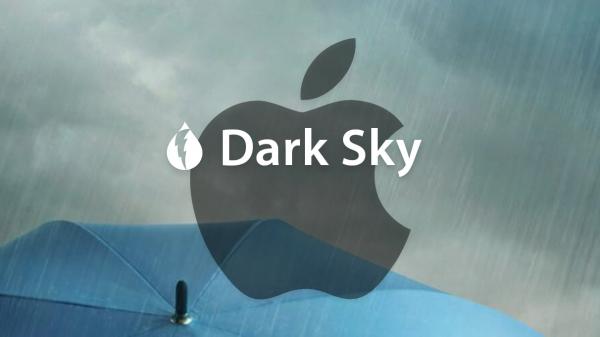